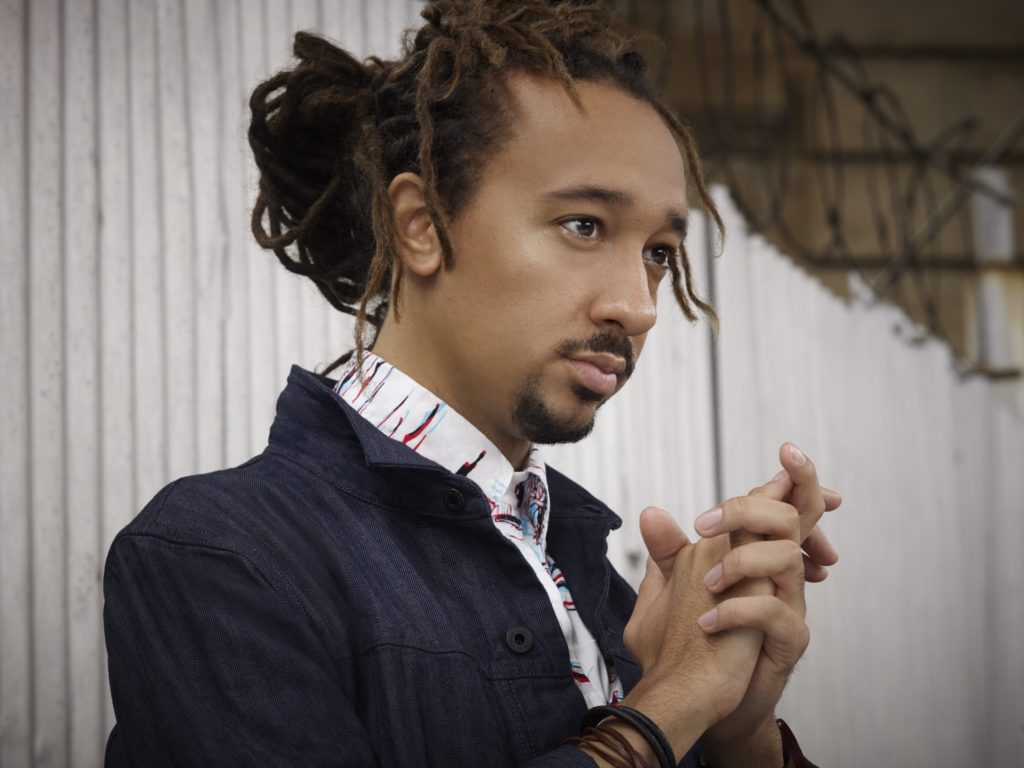 “A remarkable player, he seems to understand what our ear wants — blooming harmony, melodic improvisations, firm landings — and how to deliver it.”

Gerald Clayton searches for honest expression in every note he plays. With harmonic curiosity and critical awareness, he develops musical narratives that unfold as a result of both deliberate searching and chance uncovering. The four-time GRAMMY-nominated pianist/composer formally began his musical journey at the prestigious Los Angeles County High School for the Arts, where he received the 2002 Presidential Scholar of the Arts Award. Continuing his scholarly pursuits, he earned a Bachelor of Arts in Piano Performance at USC’s Thornton School of Music under the instruction of piano icon Billy Childs, after a year of intensive study with NEA Jazz Master Kenny Barron at The Manhattan School of Music. Clayton won second place in the 2006 Thelonious Monk Institute of Jazz Piano Competition.

2016 marks his second year as Musical Director of the Monterey Jazz Festival On Tour, a project that has featured his trio along with Ravi Coltrane, Nicholas Payton, Terence Blanchard and Raul Midón on guitar and vocals.Clayton’s discography as a leader reflects his evolution as an artist. His debut recording, Two Shade (ArtistShare), earned a 2010 GRAMMY nomination for Best Improvised Jazz Solo for his arrangement of Cole Porter’s “All of You.” “Battle Circle,” his composition featured on The Clayton Brothers’ recording The New Song and Dance (ArtistShare), received a GRAMMY nomination for Best Jazz Instrumental Composition in 2011. He received 2012 and 2013 GRAMMY nominations for Best Jazz Instrumental Album for Bond: The Paris Sessions (Concord) and Life Forum (Concord), his second and third album releases.

Capturing the truth in each moment’s conception of sound comes naturally to Clayton. The son of beloved bass player and composer John Clayton, he enjoyed a familial apprenticeship from an early age. Clayton honors the legacy of his father and all his musical ancestors through a commitment to artistic exploration, innovation, and reinvention.

In the 2016-17 year, Clayton turns his imaginative curiosity toward uncovering the essence of the Piedmont Blues experience and expression in early twentieth century Durham. A Duke University commission, Clayton’s evening-length composition will explore a mixed media performance that features some of the most resonating voices in contemporary music. 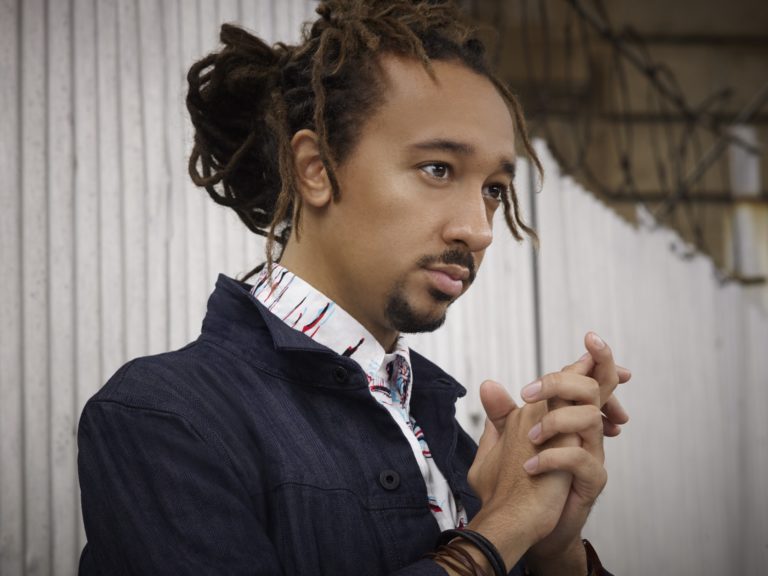 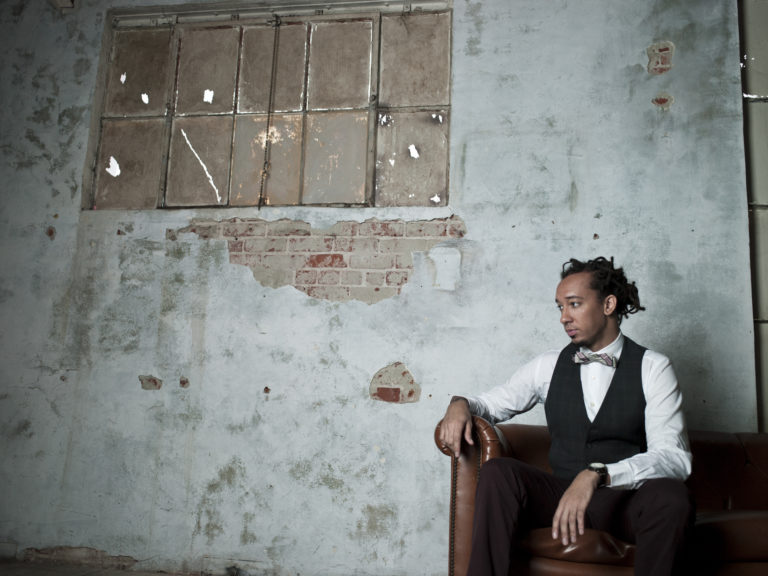 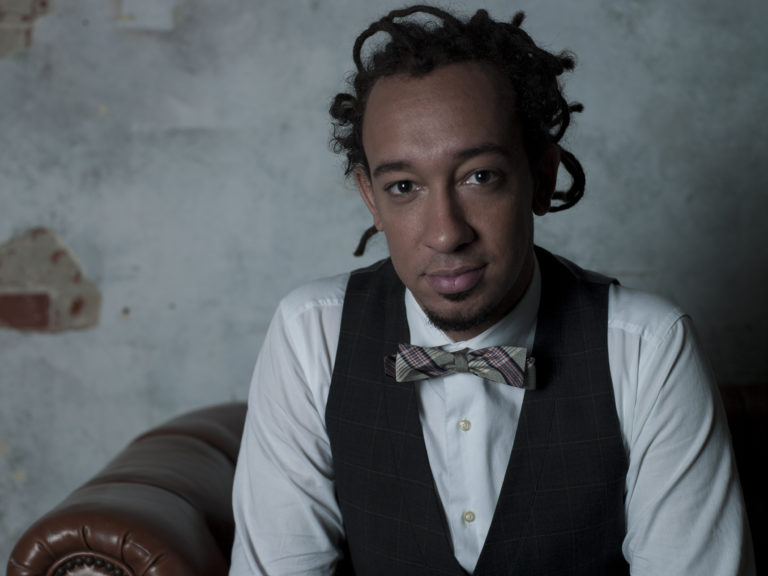 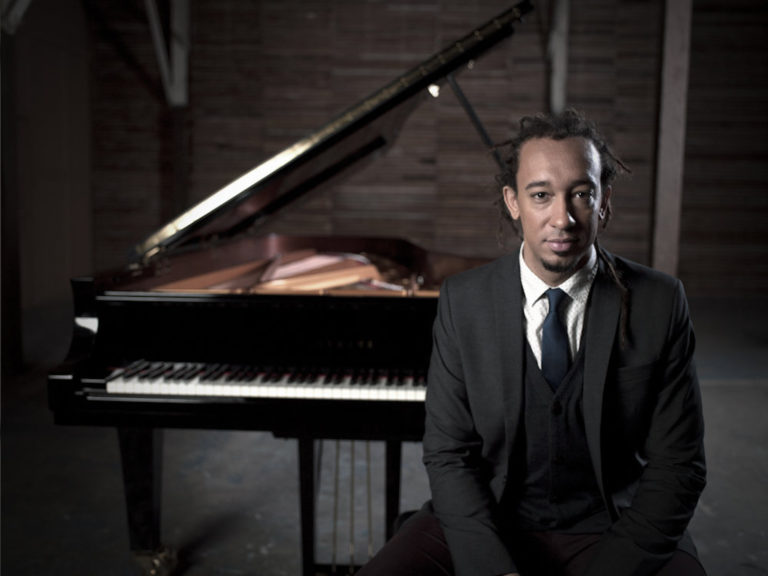