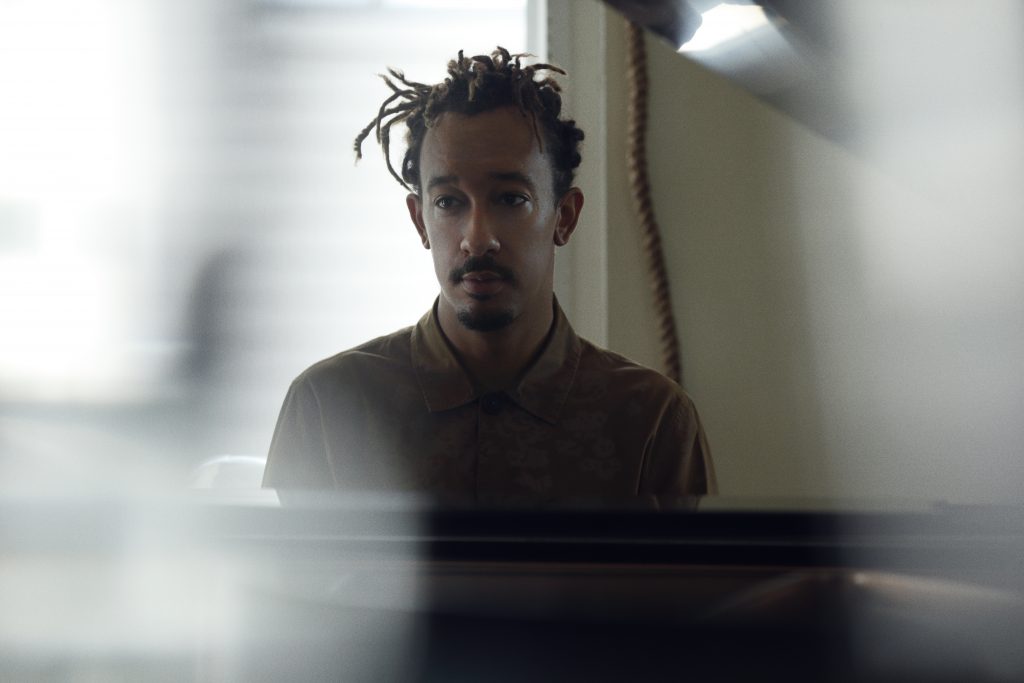 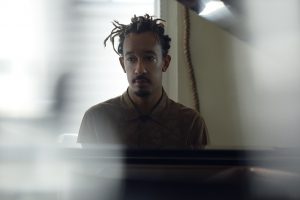 Six-time GRAMMY nominated artist Gerald Clayton has released “Damunt de tu Només les Flors,” the second single to be revealed from his ravishing new Blue Note album Bells On Sand, which comes out April 1. The piece was written by the Catalan composer Federico Mompou and features the pianist with his father John Clayton on bass, Justin Brown on drums, and a stunning vocal performance by MARO. Clayton will be performing music from the new album at the Village Vanguard in New York City March 22-27.

For the past decade, the music of Federico Mompou has enthralled Clayton, but Bells On Sand documents his first recording of Mompou’s compositions. The album presents lush, understated interpretations of “Elegia,” “Paisajes II. El Lago,” and “Damunt de tu Només les Flors,” the title of which translates as “Above You Only Flowers.”

“Mompou’s music is laid out so masterfully, so economical in the spread of his voicings, that it feels a bit unnecessary to add anything original to it,” says Clayton. Though his treatment of Mompou’s works is true to the composer’s intention, Clayton sought textural orchestration outside their traditional context: electric piano, vibraphone, arco bass, drums and percussion. Coming from a maternal family of bell makers, Mompou becomes a grounding symbol for Bells On Sand, but the title also signals something less explicit yet entirely universal.

“I like thinking of the bell as the human voice,” says Clayton, “the song within us as well as the message—the feeling, the emotion—behind this song that we sing. Sand references the ever-changing landscape, the shifting nature of the ground we stand on. We ring our bells and sing our songs while the sands underneath us move. We’re always in flux, shaped by nature’s elements: sun and moon, water and wind.” 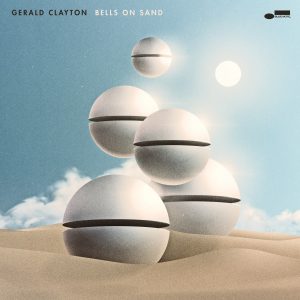 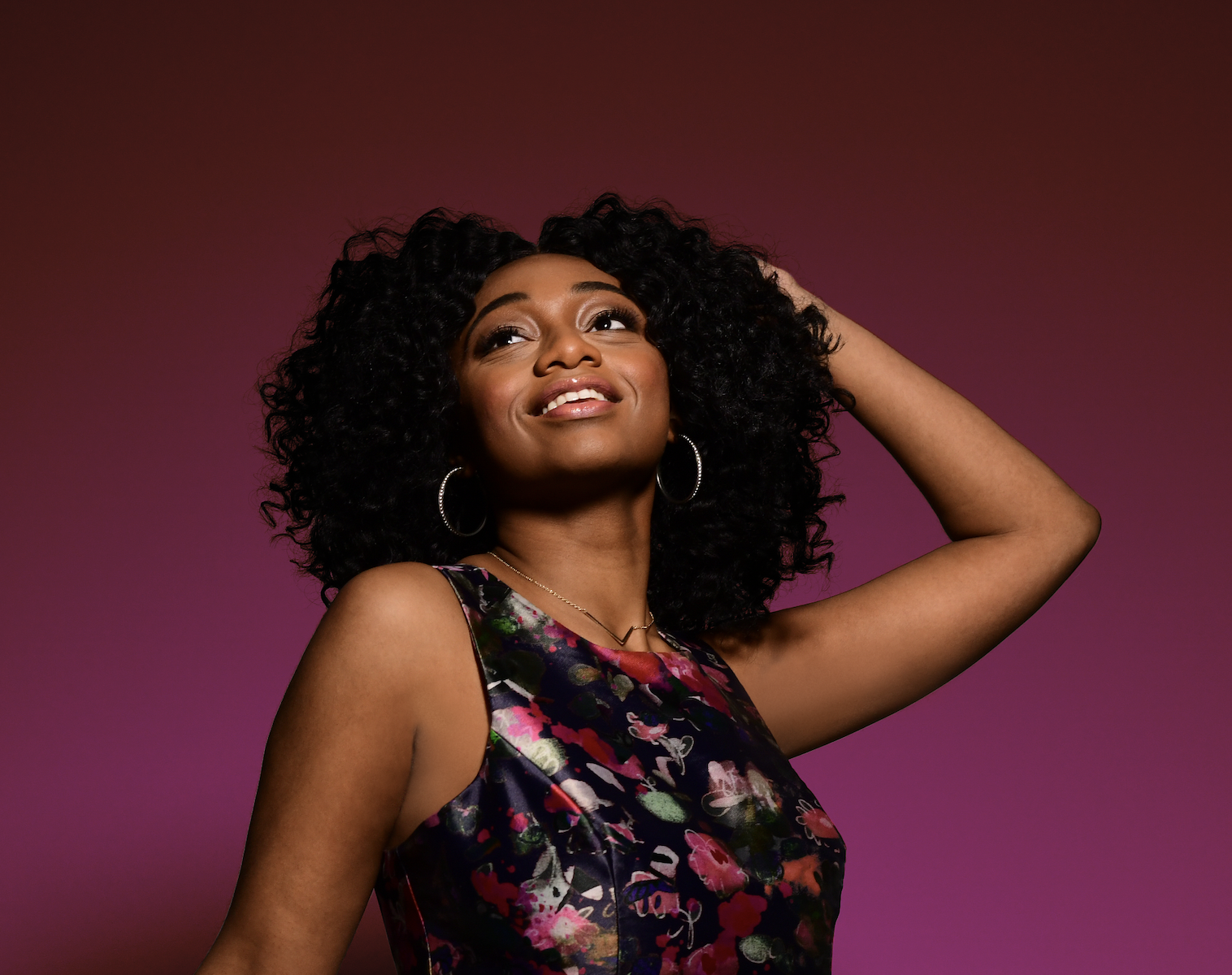 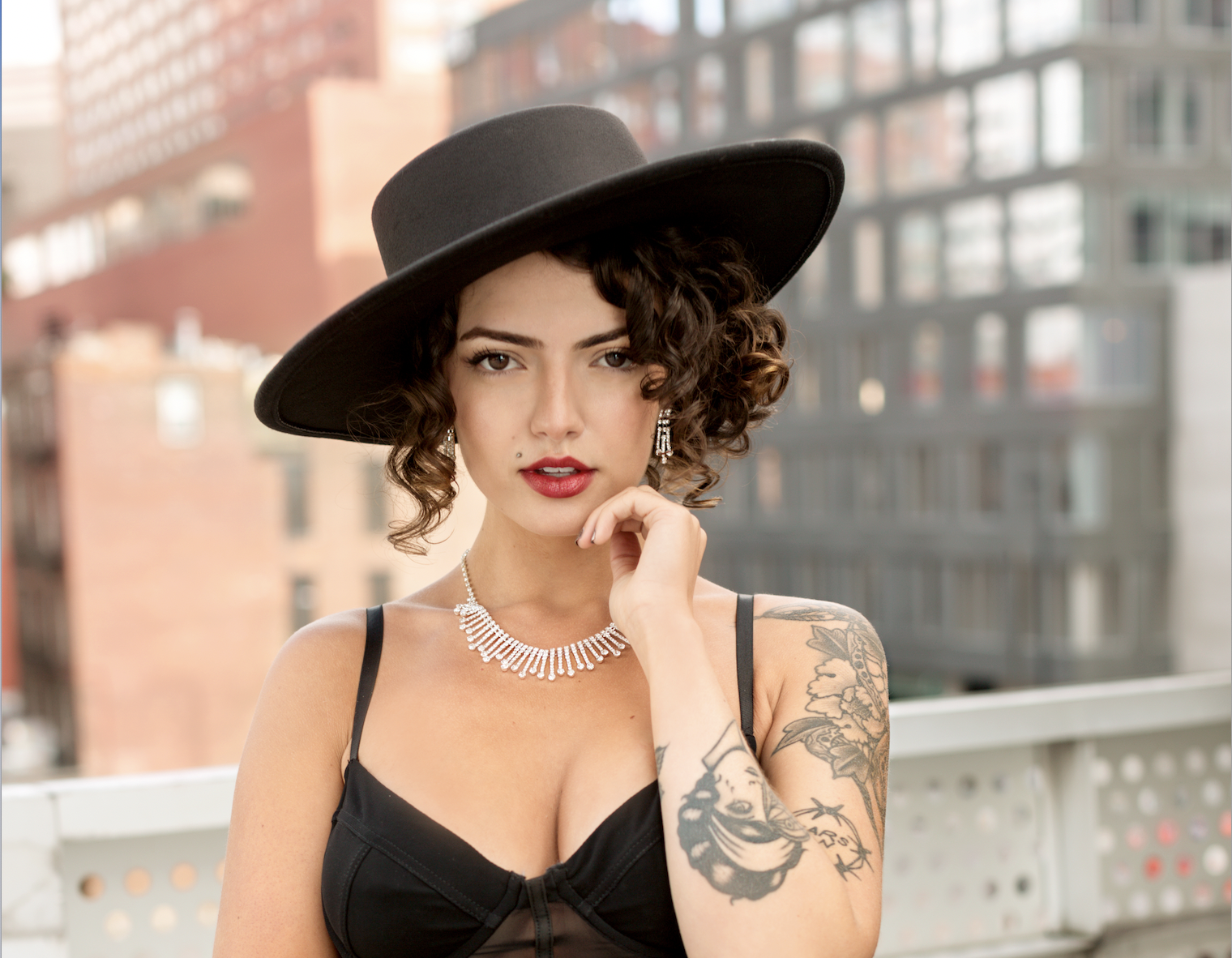 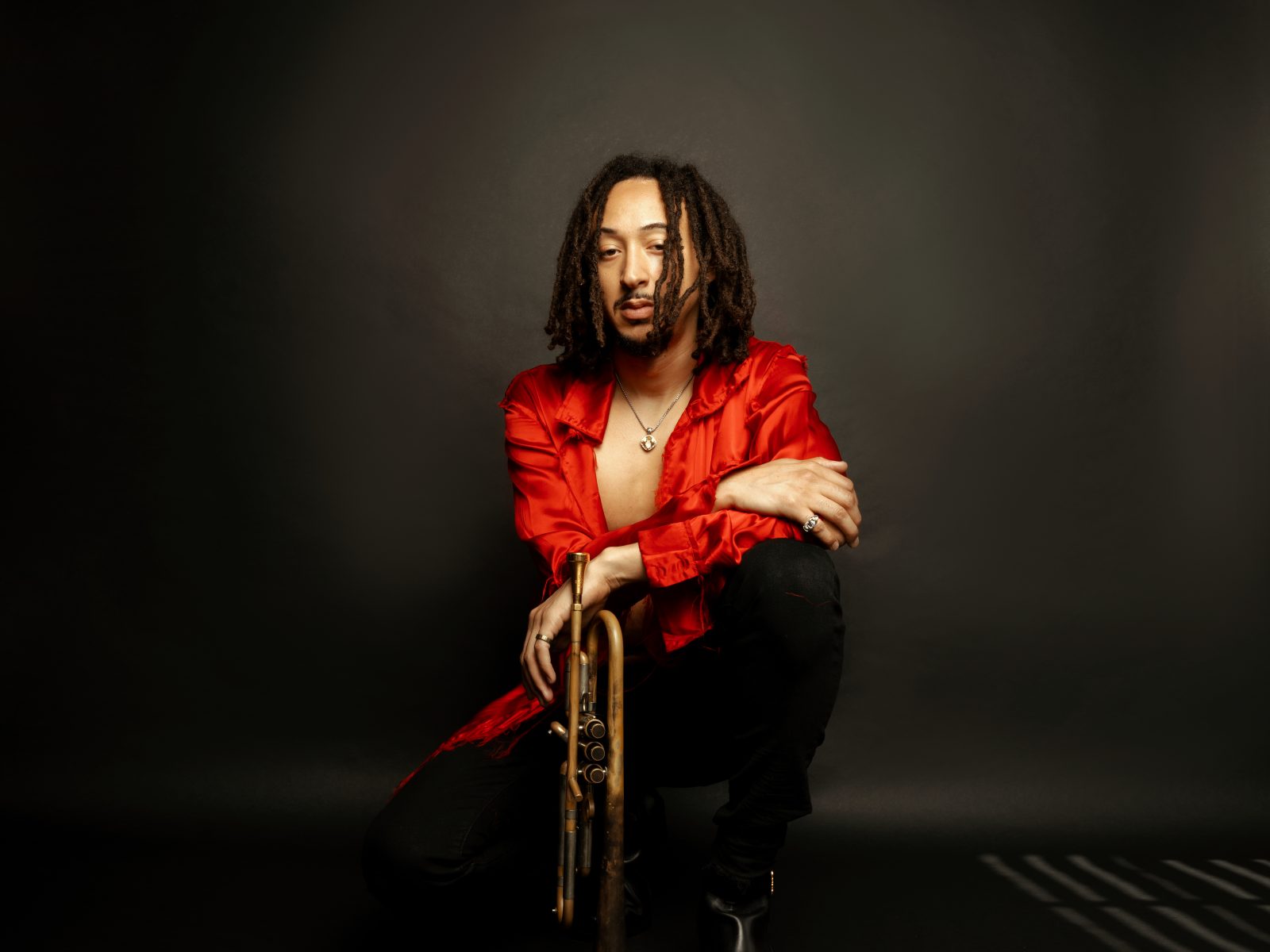 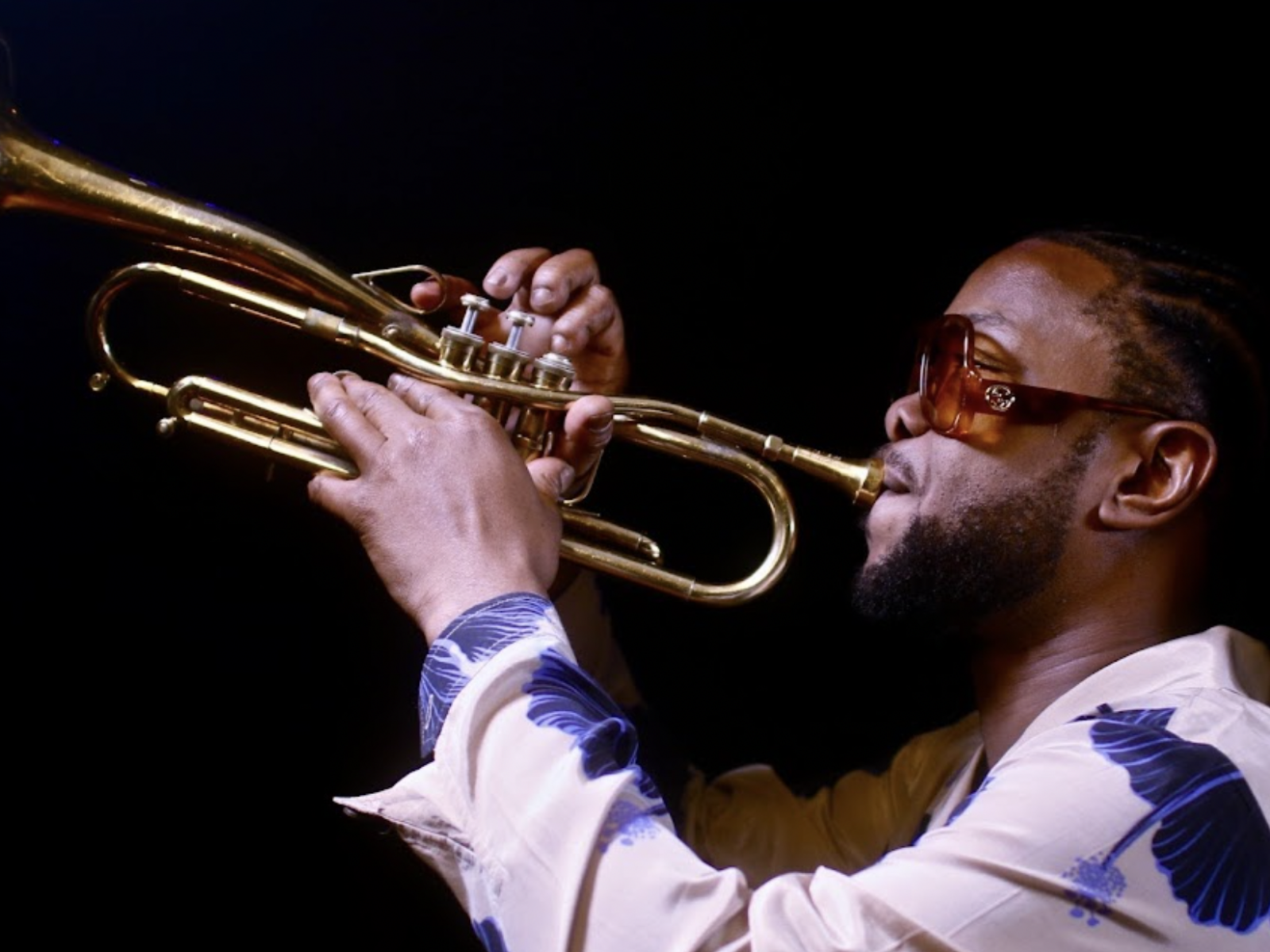 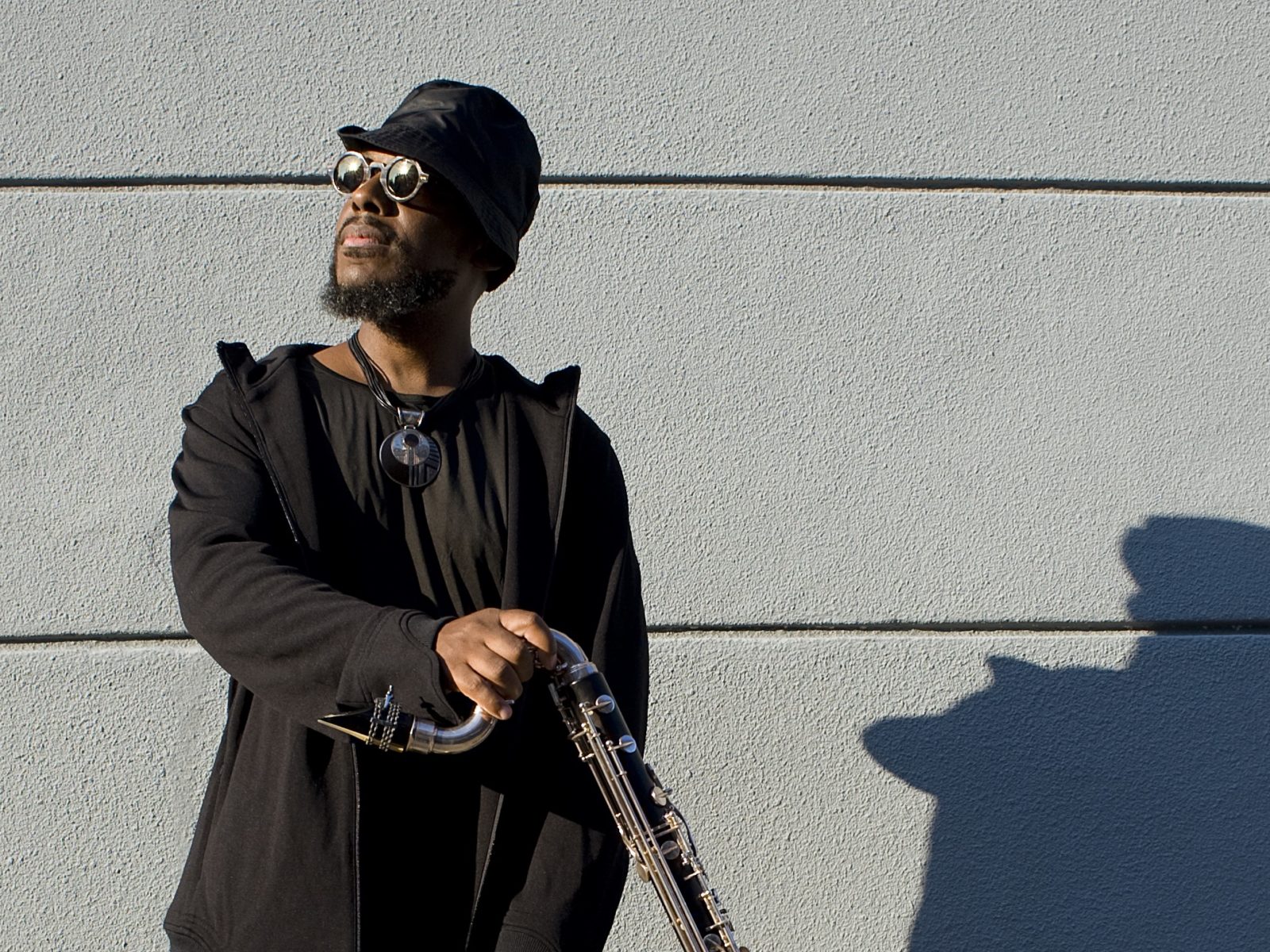 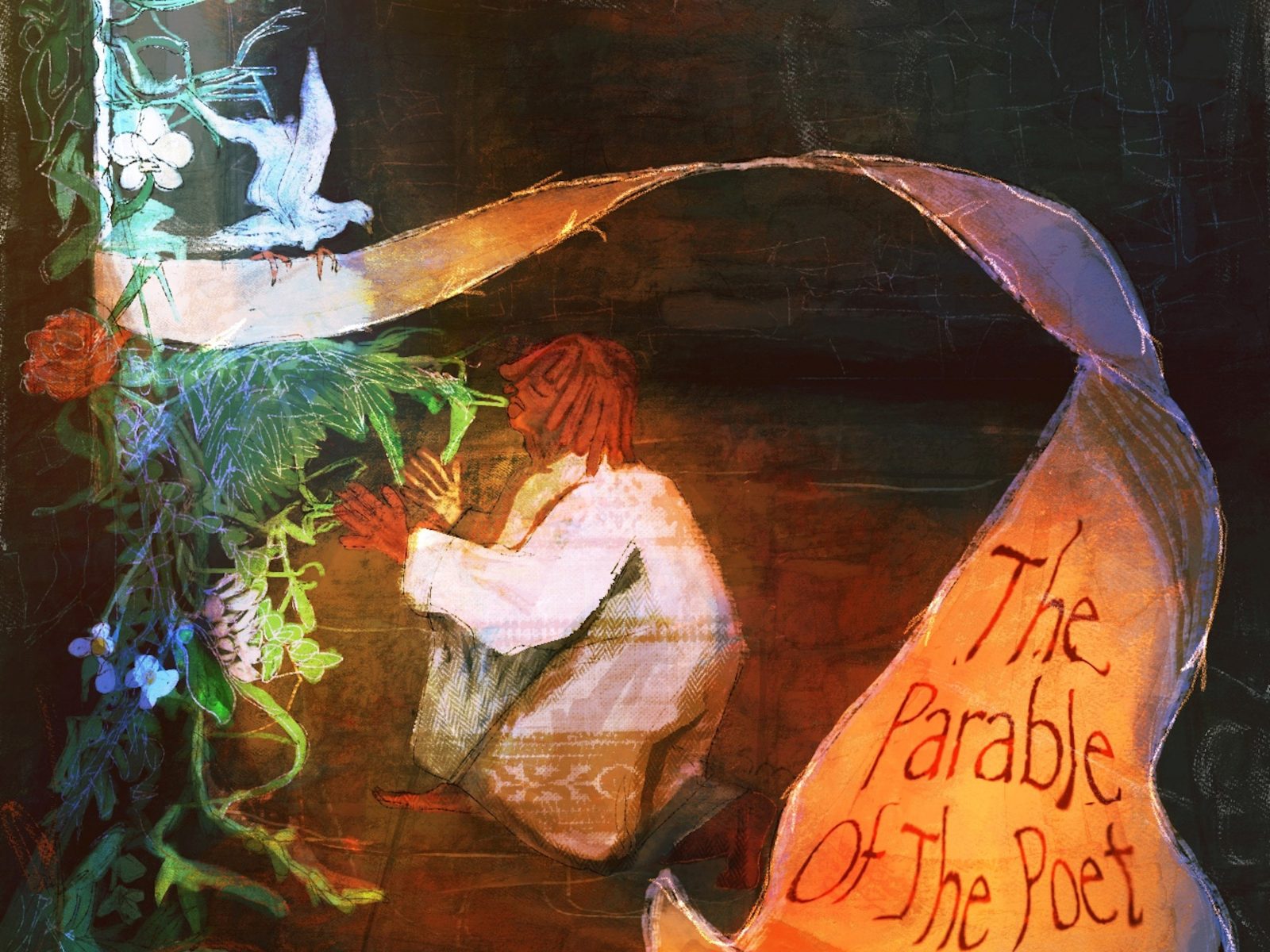 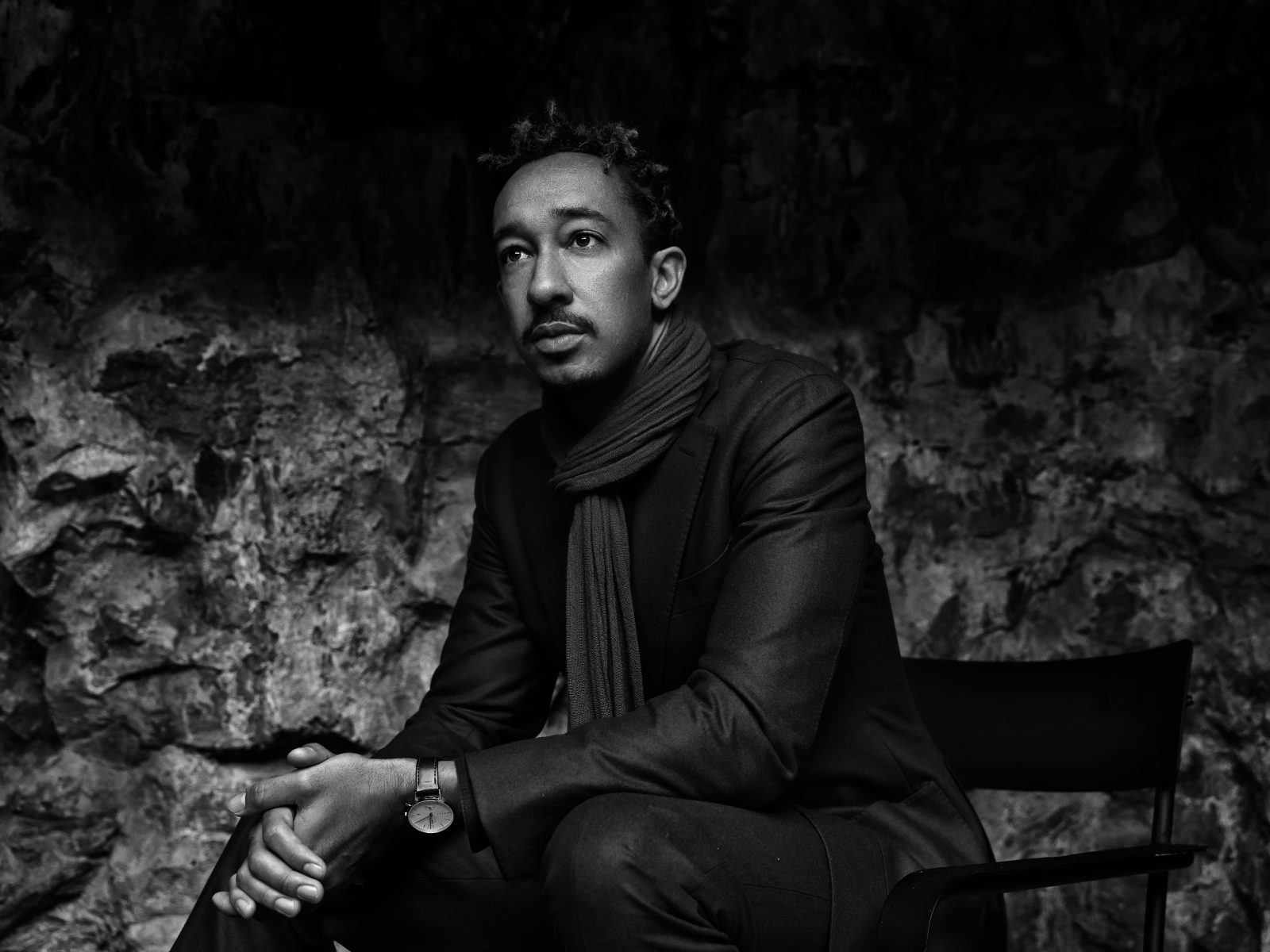