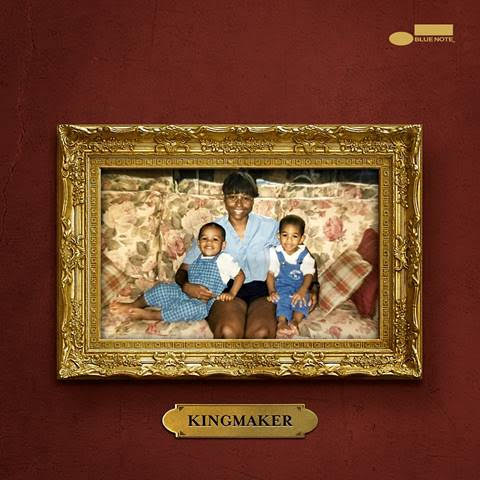 If 2018 was the year Chicago-born, Brooklyn-based vibraphonist Joel Ross kept turning up on acclaimed album after acclaimed album (Makaya McCraven Universal Beings, Walter Smith III & Matthew Stevens In Common, James Francies Flight, Marquis Hill Modern Flows, Vol. 2), then 2019 is his year to be the star as he joins the Blue Note Records roster and releases his debut album. With the May 3 arrival of KingMaker, he adds his name to an illustrious jazz vibraphone legacy on the legendary label that extends from Milt Jackson to Bobby Hutcherson to Stefon Harris and now Ross. Hear the lead track “Ill Relations,” which is available to stream or download today.

KingMaker is an album that meets clear technical might with a whole lot of youthful energy and bright emotion. For his first release, Ross brought in bassist Harish Raghavan as producer and convened his Good Vibes band—Immanuel Wilkins on alto saxophone, Jeremy Corren on piano, Benjamin Tiberio on bass, and Jeremy Dutton on drums, plus guest vocalist Gretchen Parlato—for a lithe and melodic trip through a wild array of inspirations: the uncanny interplay of Miles and Wayne, the cooling touch of Bags, the harmonic acuity of Harris, the rhythmic heat of Steve Coleman, and the genius album-building of Ambrose Akinmusire. And at the heart of it all is the wisdom passed down personally to Ross from Hutcherson: “Write music about your life and write every day.”

“I took Bobby’s words literally,” says Ross, who visited the master in his home while studying in California. “Every song is influenced by people or events, relationships I had, or even a question someone posed.” 11 of the KingMaker’s 12 tracks were composed by Ross, and from the cover photo to the music within, the album finds him exploring the formative stuff that made him the man he is, first and foremost, family. The centerpiece and title track is dedicated to his mother, while other compositions pay homage to Ross’ twin brother, father, and niece.

The track listing for KingMaker is as follows: 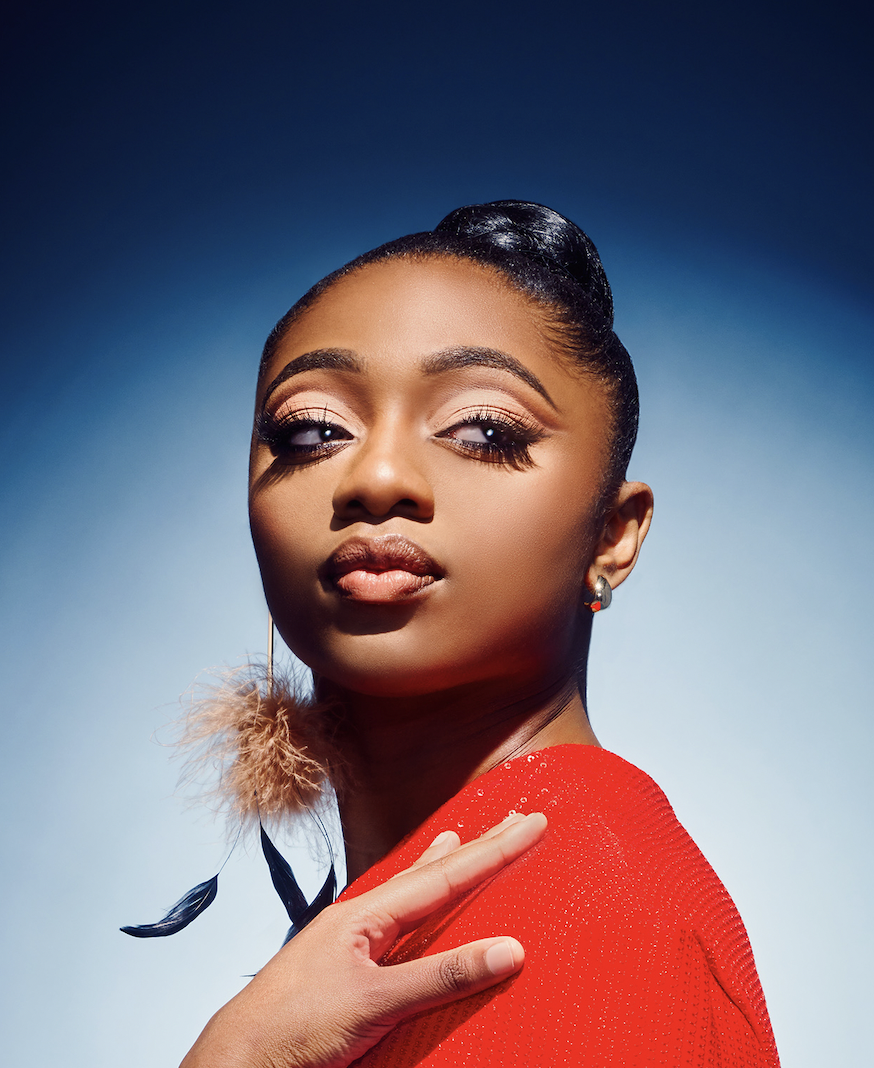 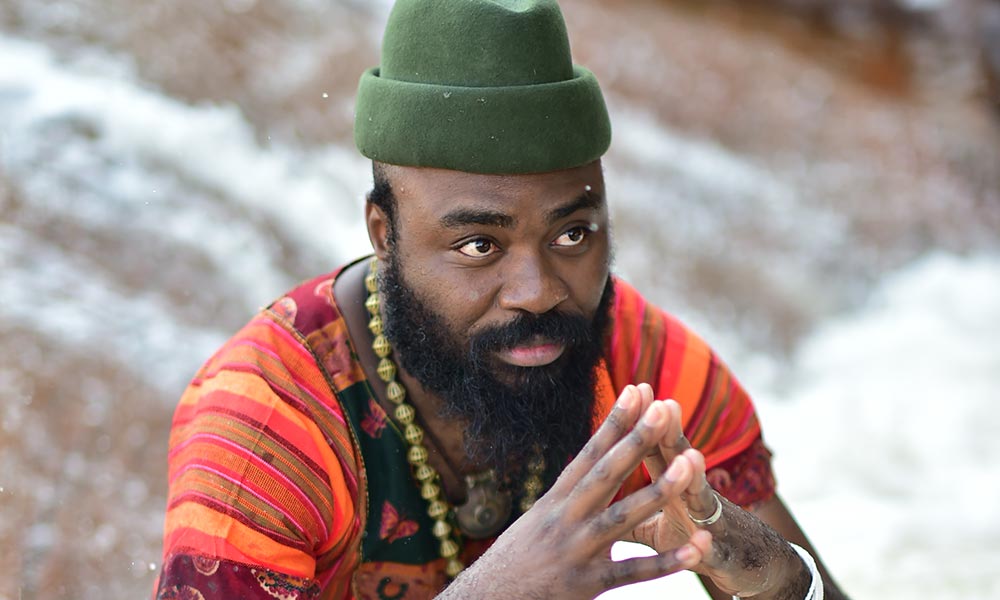 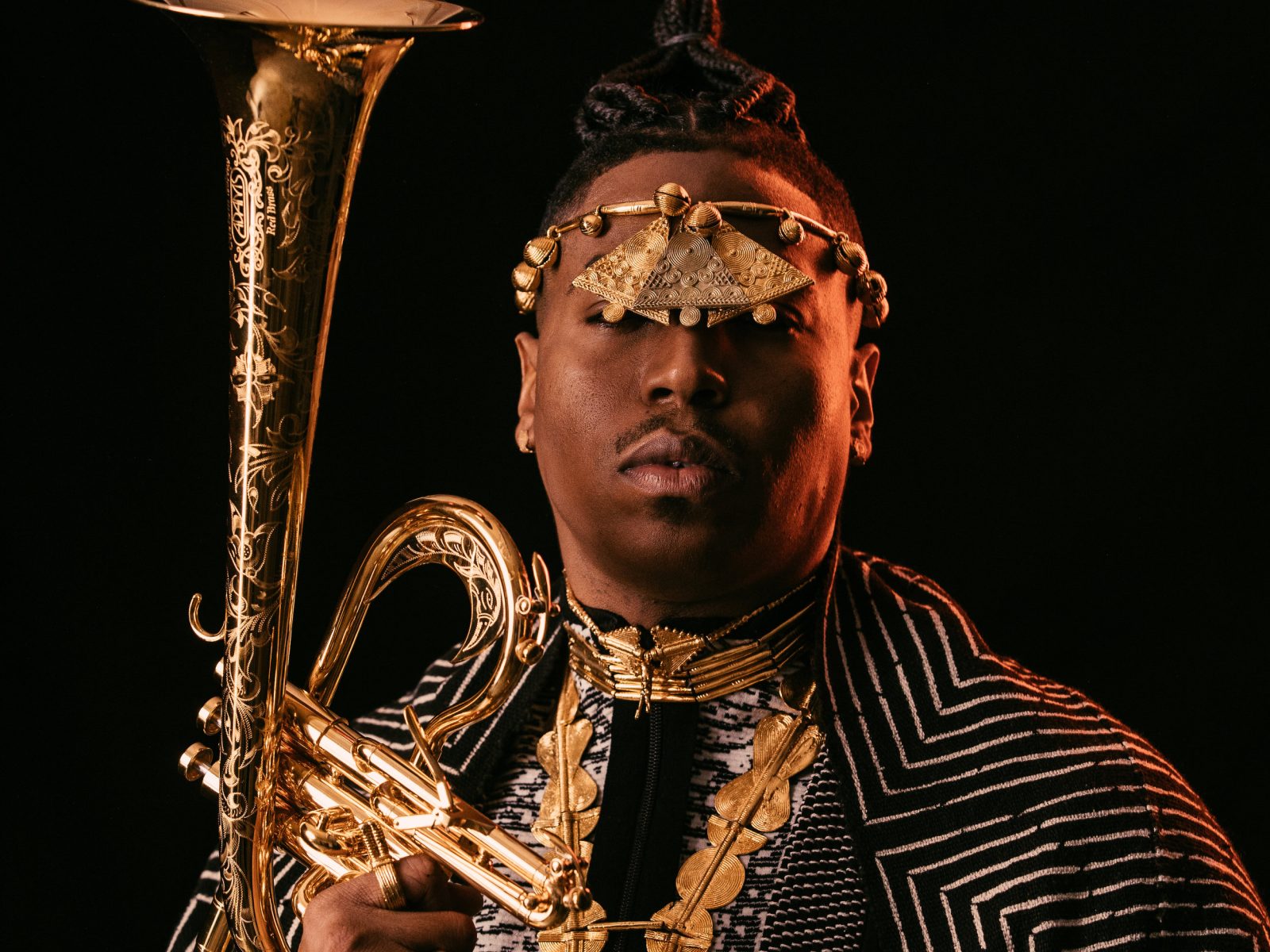 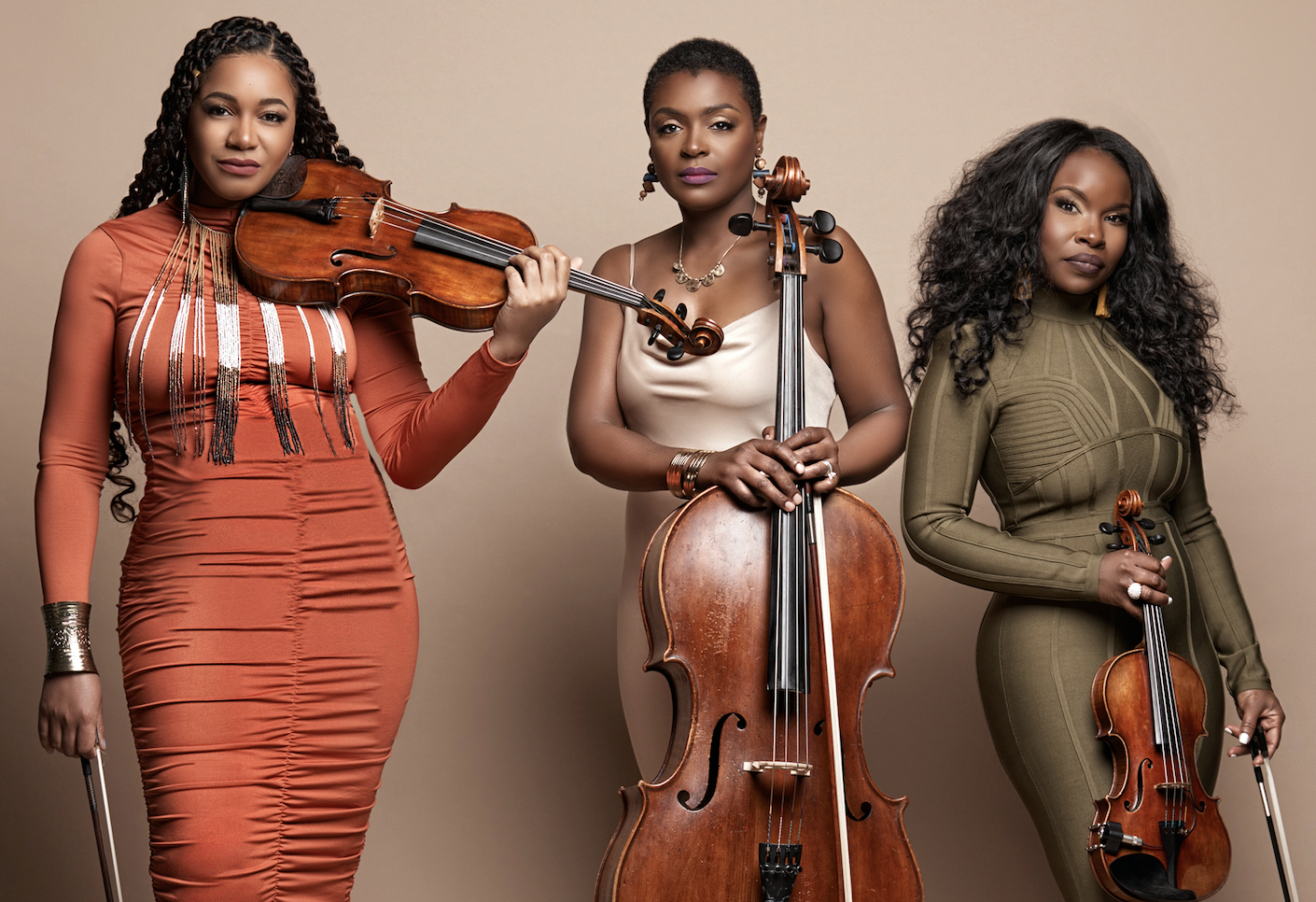 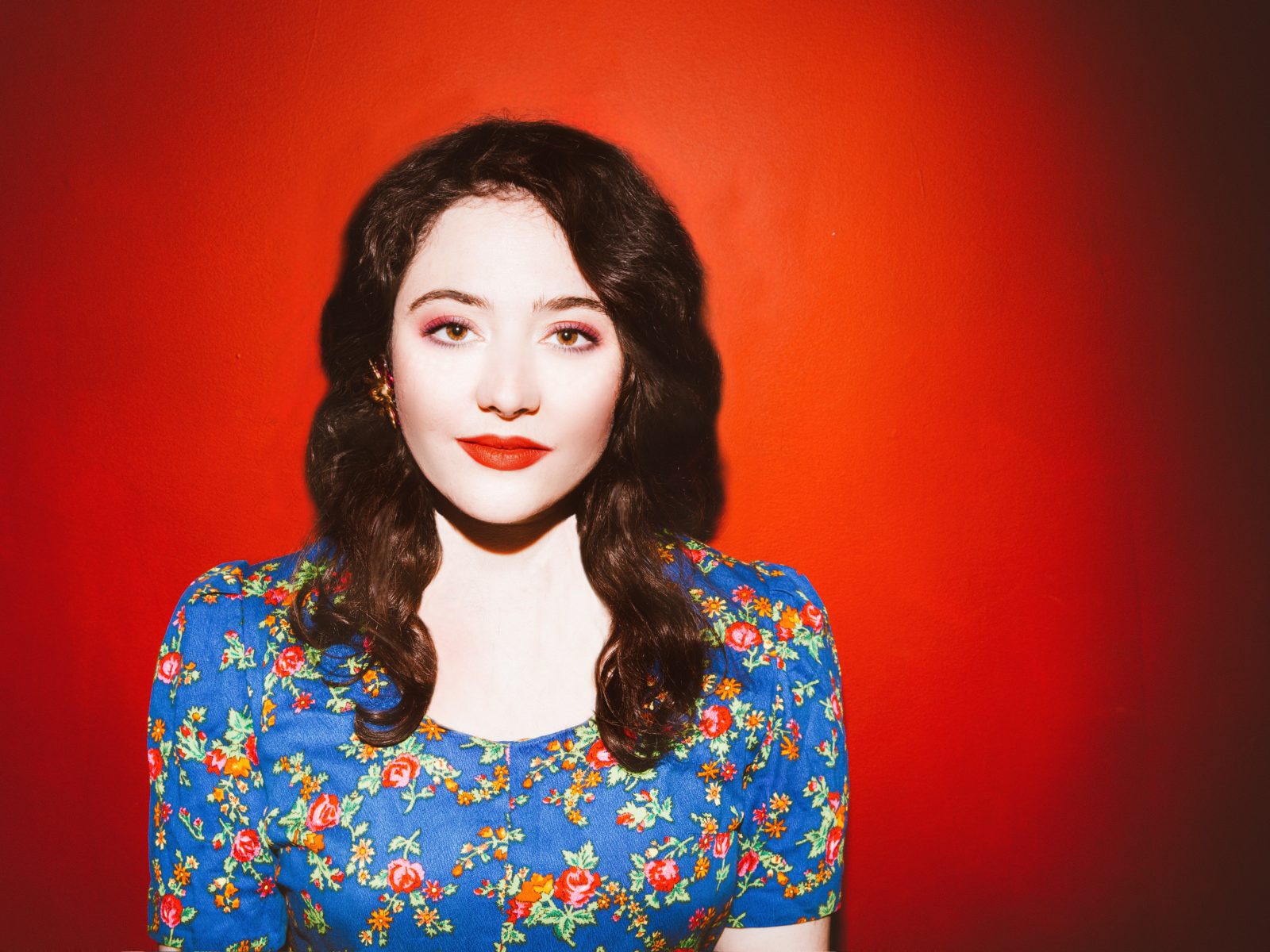 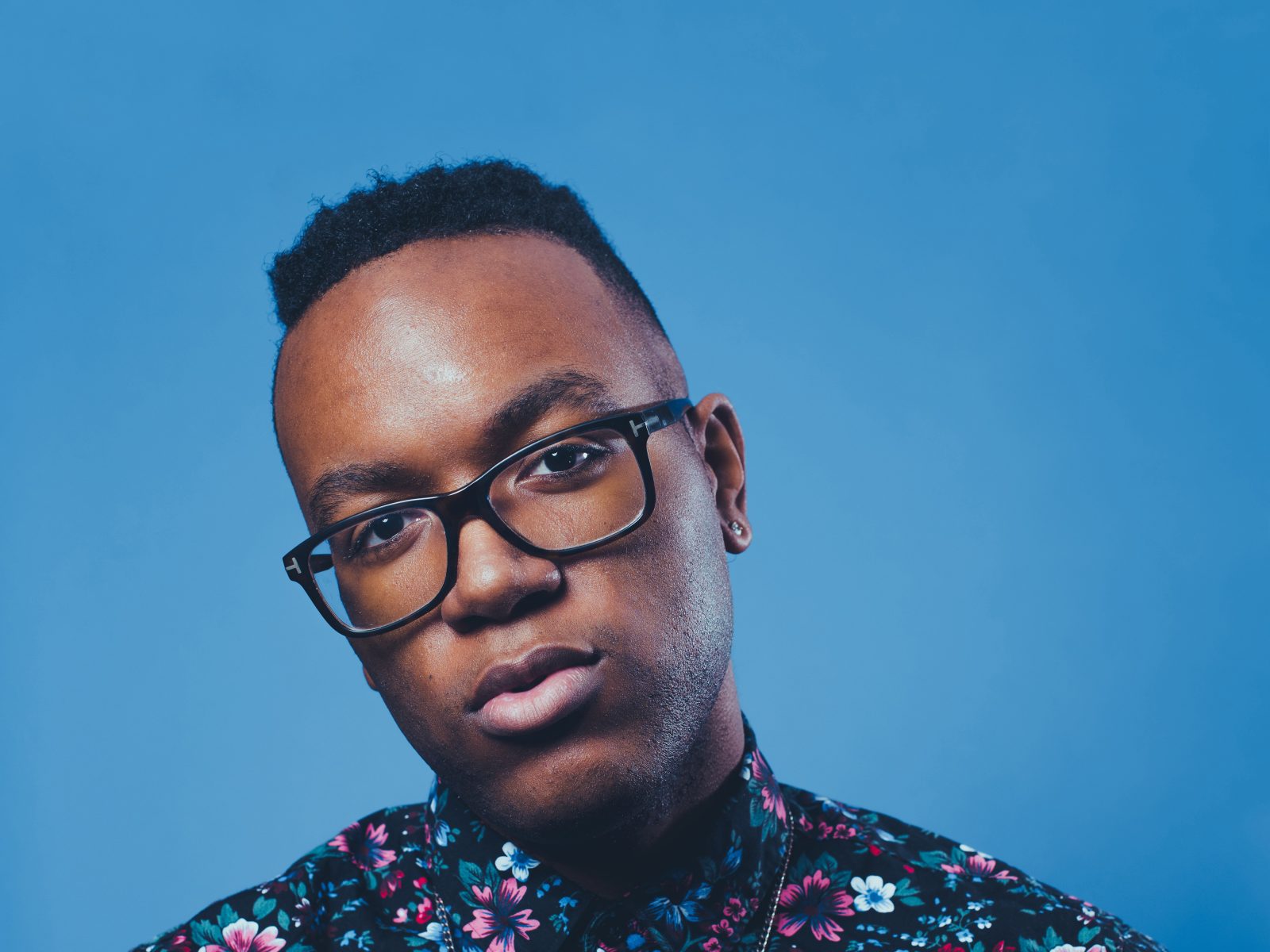 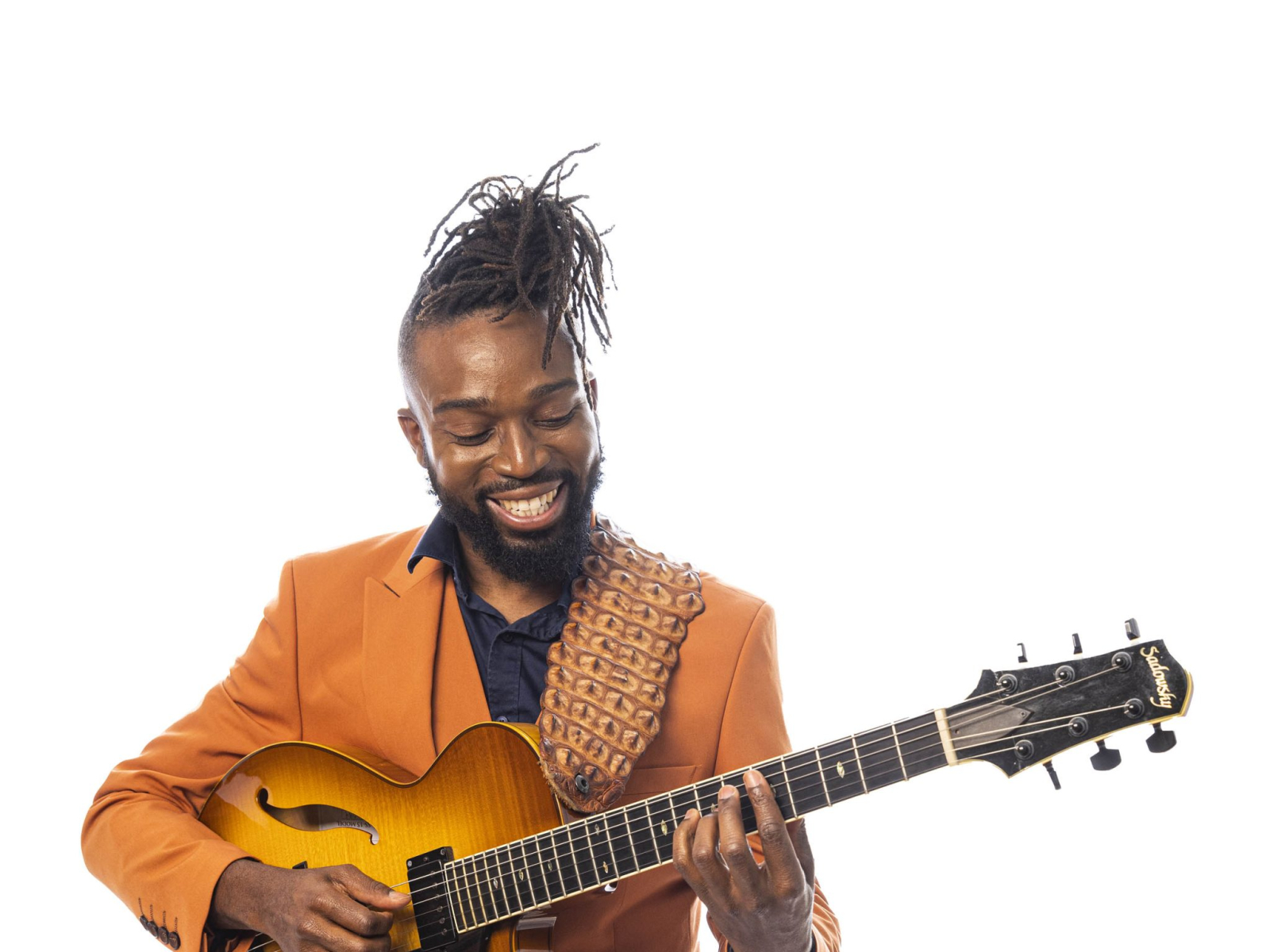 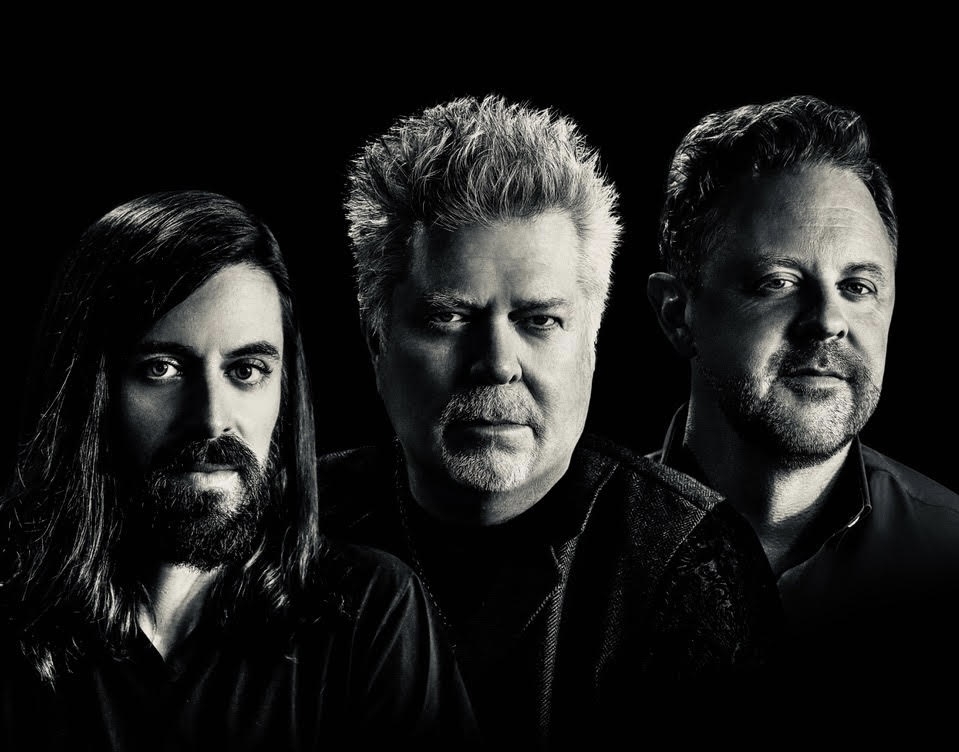 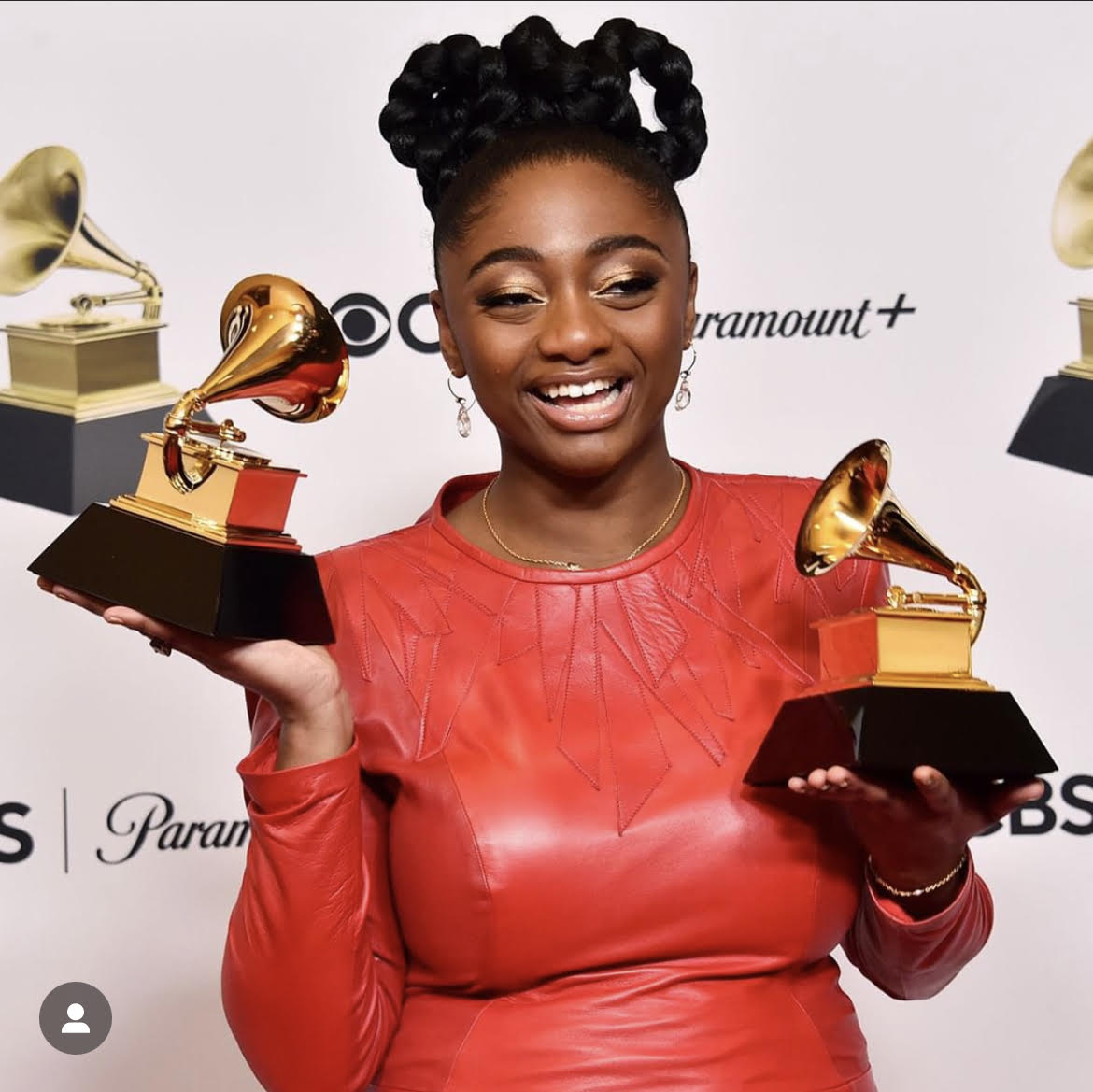 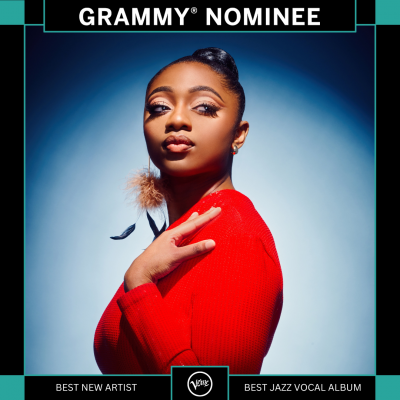 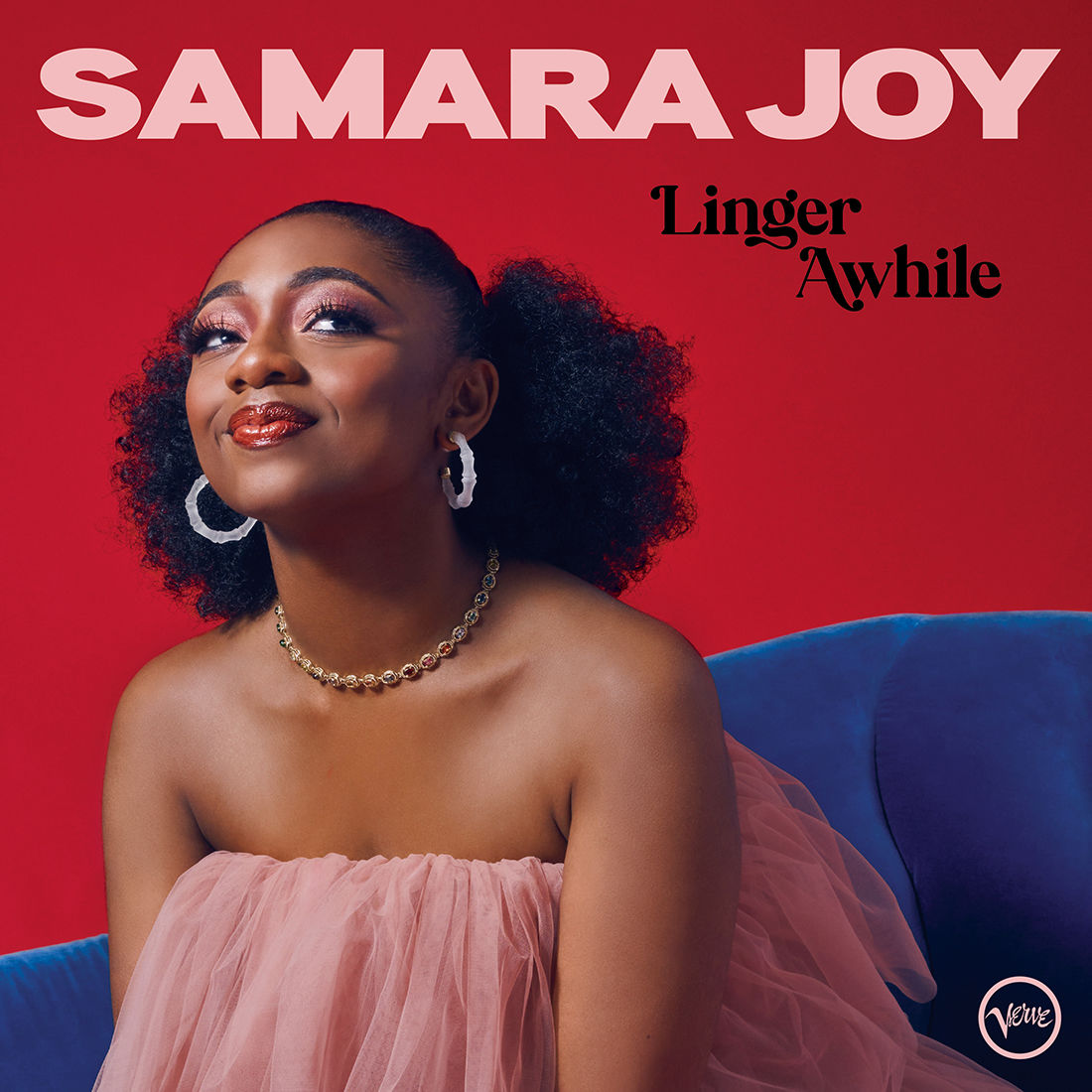